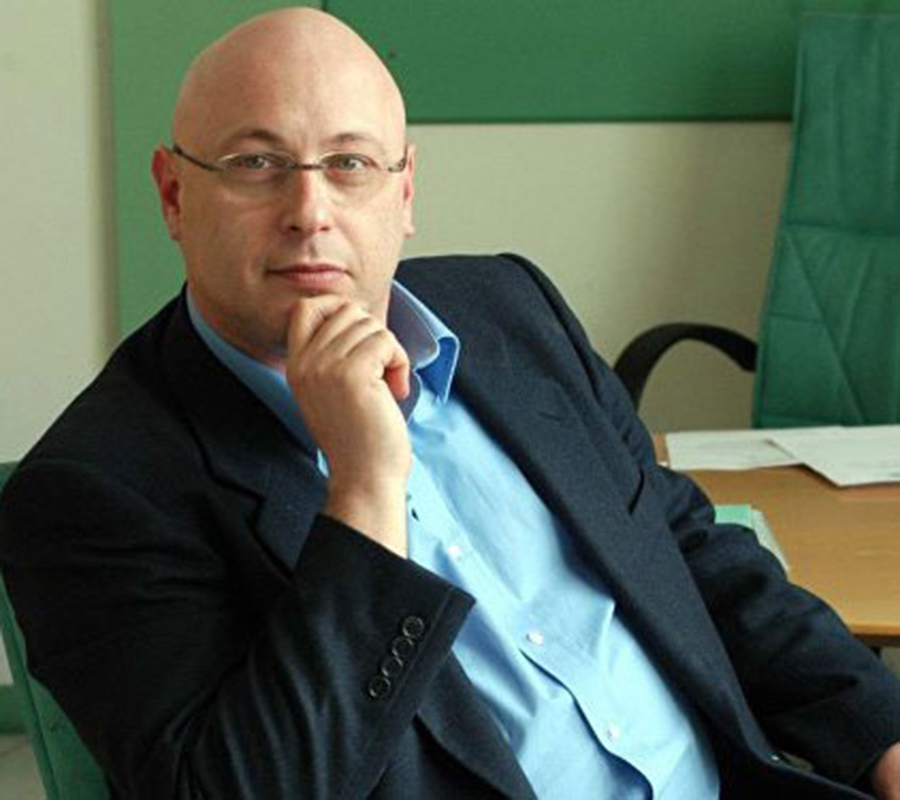 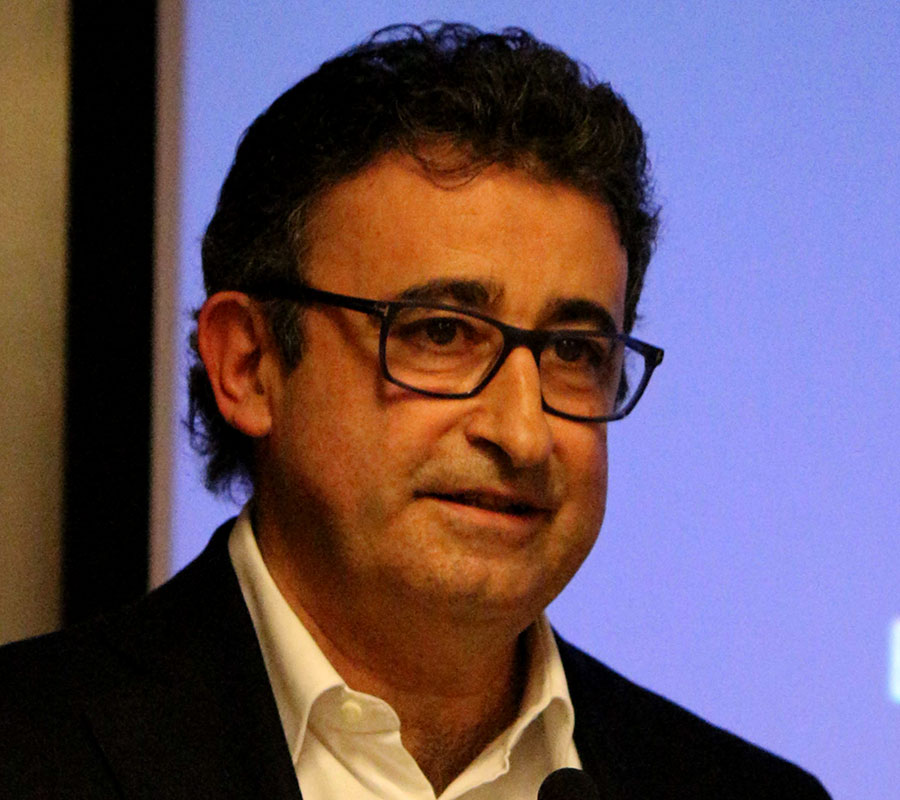 Diritti e Rovesci. The protection of human rights in a changing world.
Organized by the Ombudsman for adults and children’s rights of Le Marche Region.
Moderated by Guido Maurino, journalist.

It looks like fears dictate policies and pave the future of Europe. In a scenario of increasing populism, new forms of racism coming out of the crisis, walls being built at the borders, we see that those rights asserted a long time ago in Europe are now at risk.

What are the ways to overcome not only an economic crisis, but also a political and ideal one?
The debate is between two intellectuals who look at Europe differently, but always attentively: Gianandrea Gaiani, Director of the journal Analisi Difesa; and Luigi Narbone, Director of the Middle East program at the European University Institute.