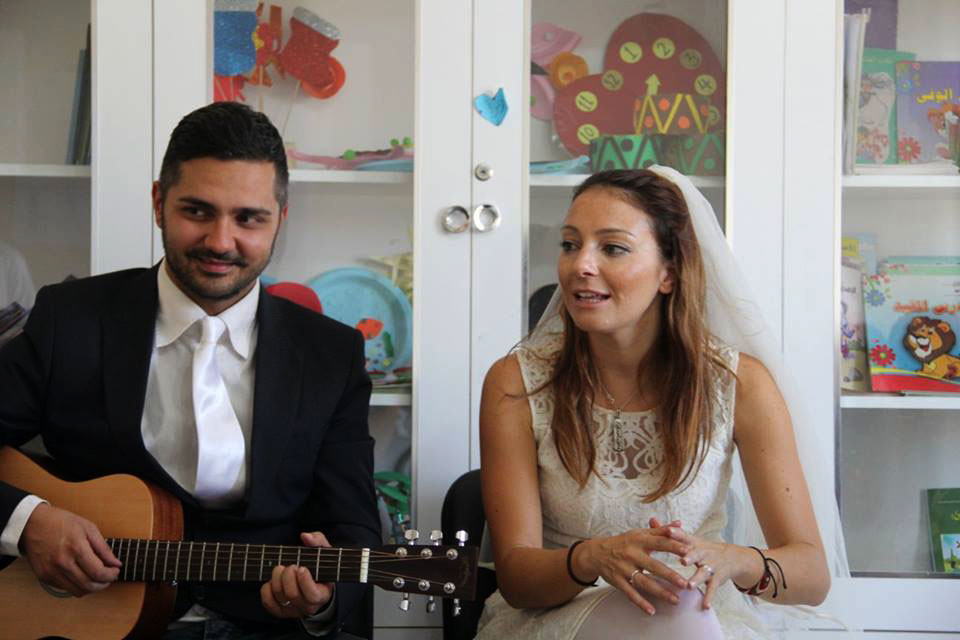 Matrimonio siriano is a window to look out on the truth of the Syrian war and its victims. The goal of the two authors is to help Syrian children through projects like Terre des Hommes by donating copyrights.

Laura Tangherlini is a journalist and presenter of Rainews24, an expert of Arabic language and culture, and passionate for the Syrian cause. She has worked more than once on humanitarian issues and on the situation in the Middle East.