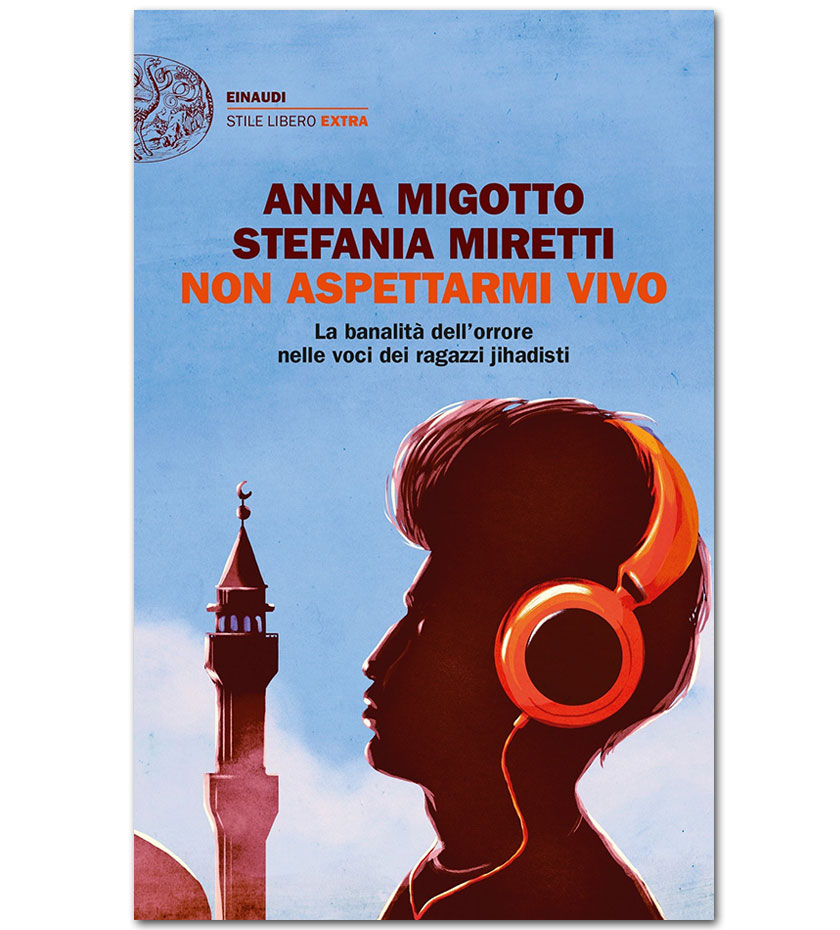 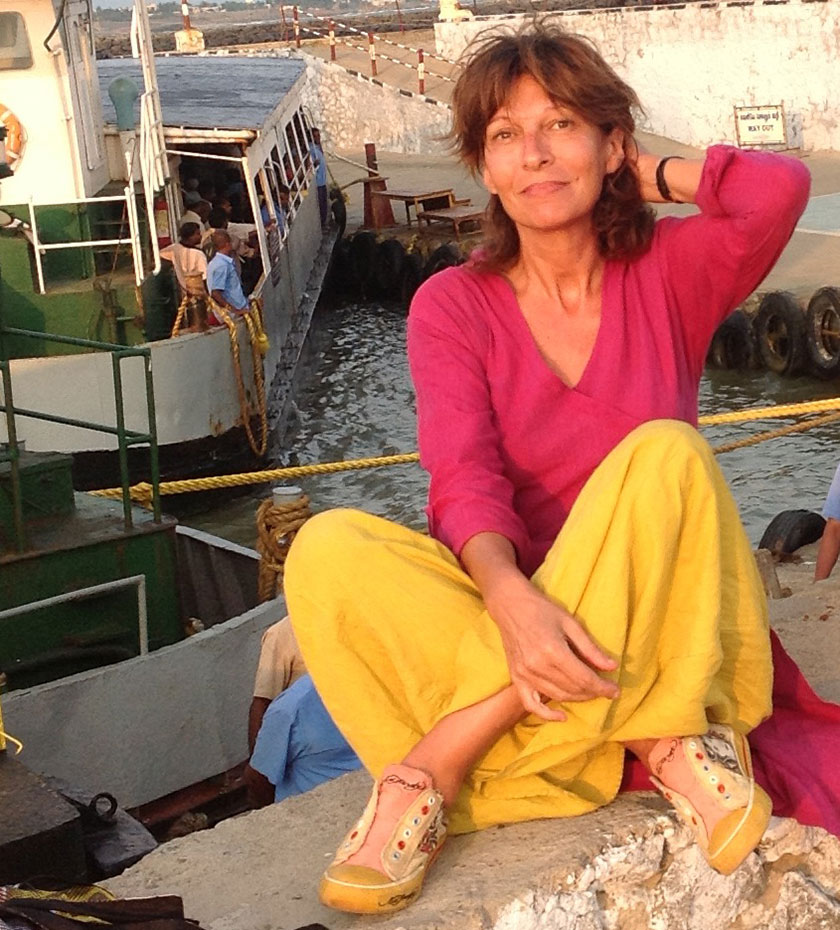 Jurij Bogogna talks with the authors.

Who are the boys who decide to join Daesh? What brings them to leave everything behind, the love of their mothers, girlfriends and brothers to go to war against the infidels?

After several years working on site, for the first time two Italian journalists speak out on behalf of a generation «in a precarious balance between Europe and Daesh».