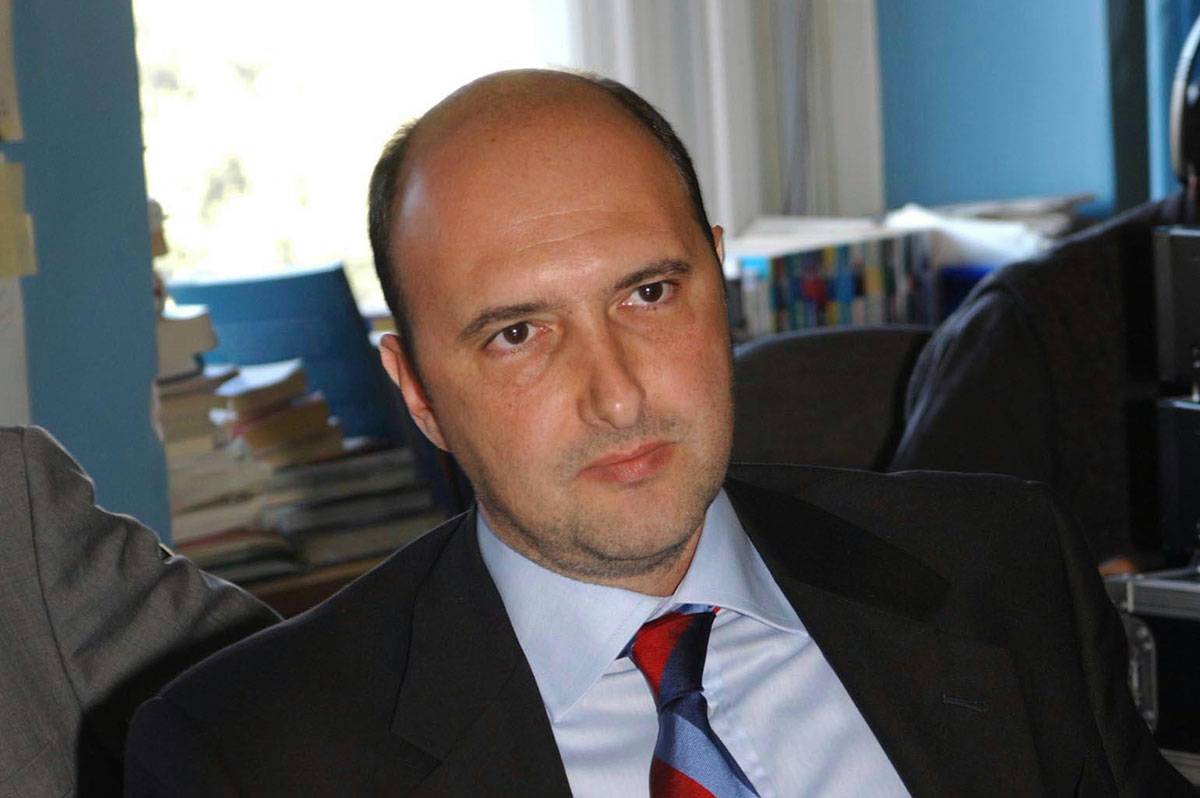 Diritti e Rovesci. The protection of human rights in a changing world.
Organized by the Ombudsman for adults and children’s rights of Le Marche Region.
Introduction by Andrea Nobili.

Asli Erdogan will be awarded with the Adriatico Meditarraneo 2017 prize.

Asli Erdogan was born in Istanbul and she is one of the leading representatives of Turkish literature: she is author of novels, articles, tales and poems. Her works are translated in more than ten languages.
She has been in support of the Kurdish cause, being prisoned together with many other intellectuals and journalists after the attempted coup of July 2016, and released in December. In June, her right to travel abroad was withdrawn.
On October 31st, a new hearing will be held in a trial in which she is blamed of being part of a “terror organization” due to some articles she wrote on a Kurdish newspaper expressing criticism about Turkish authorities. She runs the risk of life imprisonment.

The journalist of Repubblica, Marco Ansaldo, specialized in Turkey and special envoy of foreign affairs, will be interviewing her.